Your Story in Six Words 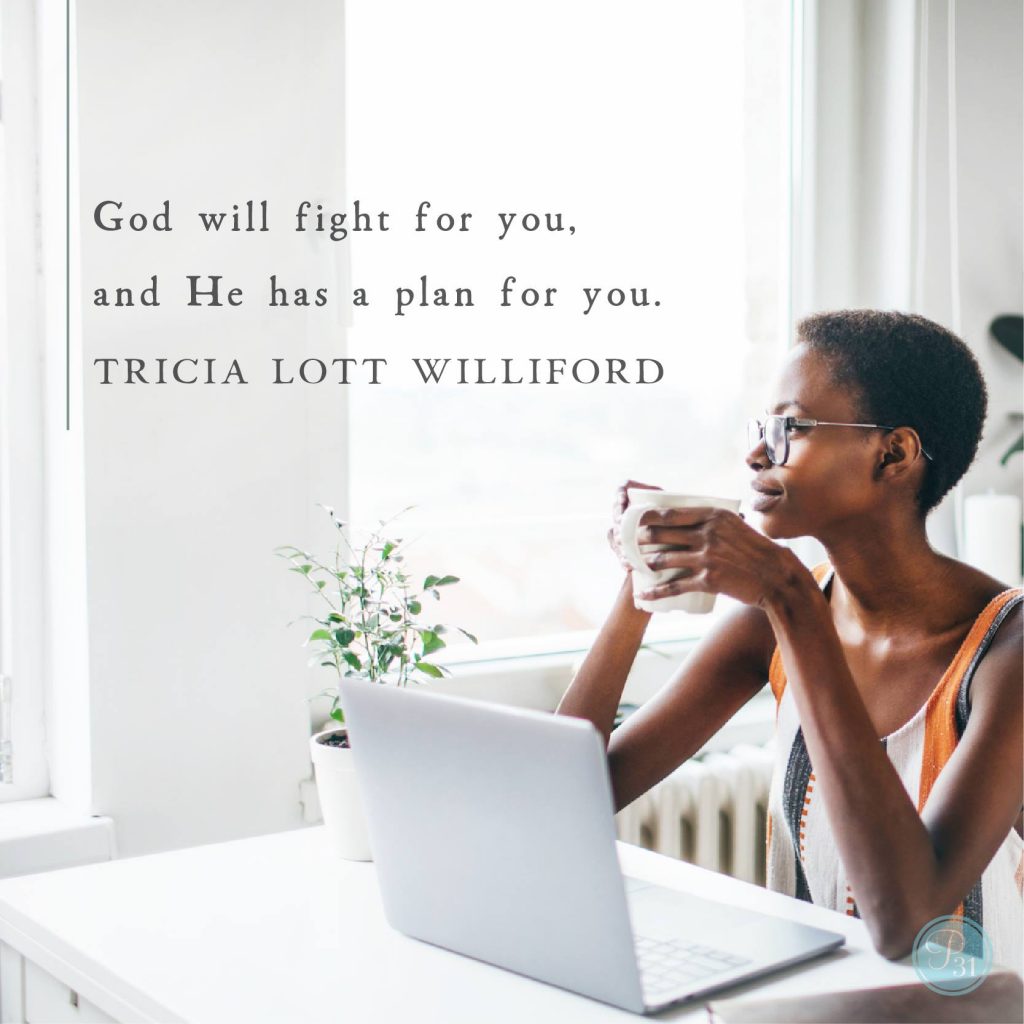 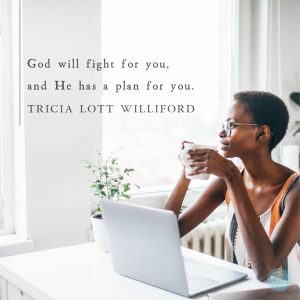 I'm honored to have my words featured as a devotional with Proverbs 31 Ministries today.  Here's an excerpt of the story they shared today:

There’s a legend I love about Ernest Hemingway. Folklore says that he was in a restaurant when someone challenged him to write a story in only six words. If I were a betting girl, I would have sided with the men at the bar, believing it was impossible to have plot, character, and conflict in only six words. But Hemingway won the bet with this short story: “For sale, Baby shoes, Never worn.”

It’s an interesting exercise to think about your life in six-word memoir. What would it be? What six words would summarize any seasons or truths about your life? I can chart the timeline of my adult life through a series of six-wore memoirs.

When I was a teacher, perhaps my six-word memoirs may have been:

Always crafting my next bulletin board.

Teaching the next generation to read.

When I was a brand-new bride, perhaps my six-word memoirs may have been:

I look twelve in wedding photos.

Crockpots are a bride’s best friend.

A couple years later, when my children were born, as I stepped out of the classroom and claimed my role as mom, perhaps my six-word memoirs may have been:

Goldfish crackers. Board books. All day.

Again with the laundry and cooking?

Please, can it be naptime now?

Everything changed on a December morning of 2010, when my husband died. He was only sick for twelve hours before he died. He was here and then he was gone. I was thirty-one years old, my children were five and three, and suddenly my world was torn apart. Overnight, I became a widow. I became the single mom of two small boys who were now fatherless. My brain was consumed with the tasks of getting out of bed and fighting depression and posttraumatic stress—with every ounce of my being. Perhaps my six-word memoir for this dark season may have been:

How on earth did this happen?

Widowed mom, trying to wake up.

I wasn’t ready to say good-bye.

I still have things to say.

In twelve terrible hours, my roles changed. My definitions became unclear. I felt like the entire world had tilted on its axis by about 30 degrees. So much of my identity felt suddenly and terribly missing. Few events foster such a fertile petri dish for insecurity more than a deep, sudden loss.

My loss was my husband, but perhaps you know a loss of a different kind. Perhaps divorce—a death all its own, coupled with crippling rejection. Or the loss of a job, the loss of a friendship, a loss of respect, a loss of innocence. We each have our stories. Sometimes life is impossibly hard, and this world is the scariest place to be when you no longer know who you are. Sometimes a person can get deeply caught up in what she is instead of who she is.

What defines you as a woman? Is there a six-word memoir you are holding on to as your identity?

* * *
For the rest of the devotional article, click here.