The Thing about a Parade 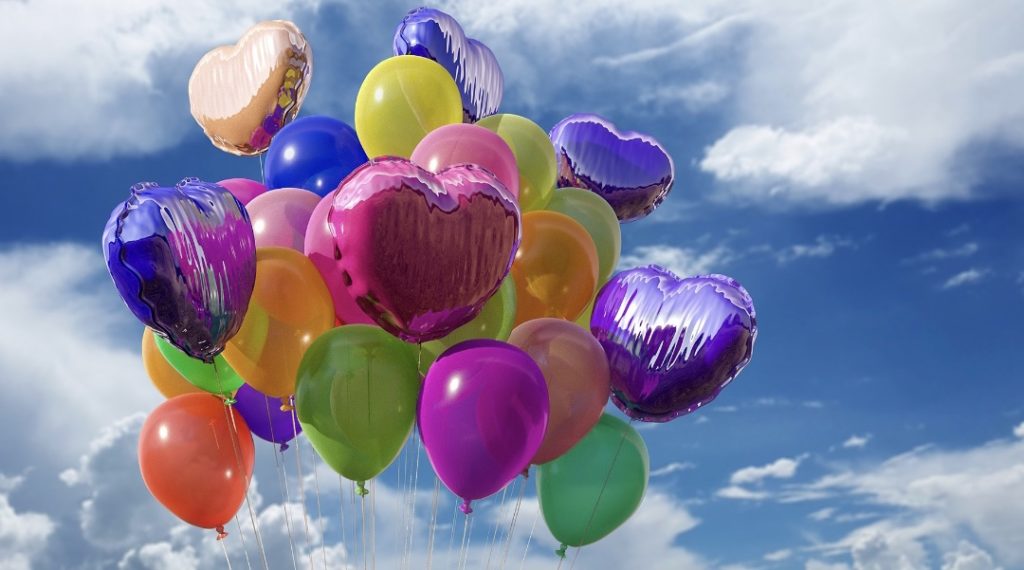 Marching band parades, down the main street and next to the fire station of my home town, ringing in the glorious mark of Memorial Day. (You have to love a town that has a Memorial Day Parade.)

Then there was the time that I marched in a parade in Portland, Oregon, only to learn at the end that this was some kind of civil protest, and I had thrown myself right into the middle of it.

A Disney parade was on my mom's bucket list, because leave it to a Lott to put such a thing on her list of life goals, and leave it to another Lott to be like, "Um, yeah, sure. I can swing that for you."

This was probably fifteen years ago now. A lifetime ago for me, in so many ways. Before Peter. Before Tucker and Tyler. Before… a lot of things.

They took us "backstage" where all the floats are lined up, looking larger than life. They gave us matching vests to coordinate with the colors of the float; they gave us safari hats bedecked with Mickey ears; and they gave us earplugs.

If you've ever been to Disney World and been privy to the joy of their parades, what you may not realize is that the music emanates from the floats themselves. Music that's loud enough for tens of thousands of people to hear is mighty powerful when you're sitting on top of the speaker. Hence, earplugs.

We climbed atop our float, and the parade began. We smiled, waved, and sang along to the happy (loud) song that played on repeat. We waved to our adoring fans below, people who didn't know us but longed to ride in a Disney parade. We could see it in their eyes.

Somewhere early in the route, we each discovered what made the experience truly magic: eye contact.

The crowd was a dozen people deep, all of them watching and waving to the characters in the parade. Little girls love when Cinderella waves to them; little boys light up over Captain Hook. It's even fun to be acknowledged by the magic broomsticks. People stand and wave, hoping to be noticed.

We discovered from our seats on high that people were watching us, too. They were waving their arms for our attention. And when we made eye contact with someone and waved back, there was this sweet moment of mutual recognition, as if we had shared something real.

I watched Robb wave to a woman in a wheelchair. He blew her a kiss. And she nearly came out of her chair with delight. I can't find the words to depict the joy on her face, the moment when she was seen.

There's something about being seen.

It's bothering me right now that I'm writing that phrase in passive voice: "when she was seen." But the truth is, it's passive to be seen. It's an action to receive. They have to choose to watch, see, know. You can't make someone watch you, see you, know you. You can only be there to "be seen."

When the parade ended, after we returned our vests, hats, and earplugs, we were speechless. All four of us… no words. We had to find a table where we could sit and be still and silent and reflective of what had just happened. There was a magic in the connections with these faces, these people, who wanted to be seen and known.

I read this morning about Jesus' triumphal entry. How Jesus came into Jerusalem, riding a borrowed colt and fulfilling prophesy. He rode on a royal carpet of palm branches and cloaks. The scene erupted with loud, organic, spontaneous joy.

I let myself imagine it today. What did Jesus do as he rode on the back of the donkey? Did he wave and smile? Did he blow kisses to the children? Did he make special and intentional eye contact with the ones who couldn't stand on their own?

The only thing we know for sure is this: he did not stop them from praising him. When the anxious leaders told him to silence his fans, Jesus said, "If they keep quiet, the stones will cry out."

In other words, let the people sing.

There is something about being seen.

He arrived in town, he rode on his donkey, and he showed the people: I see you.

That must have been some parade.

"Hosanna to the son of David!
Blessed is he who comes in the name of the Lord!
Hosanna in the highest heaven!"
Matthew 21:9

5 comments on “The Thing about a Parade”